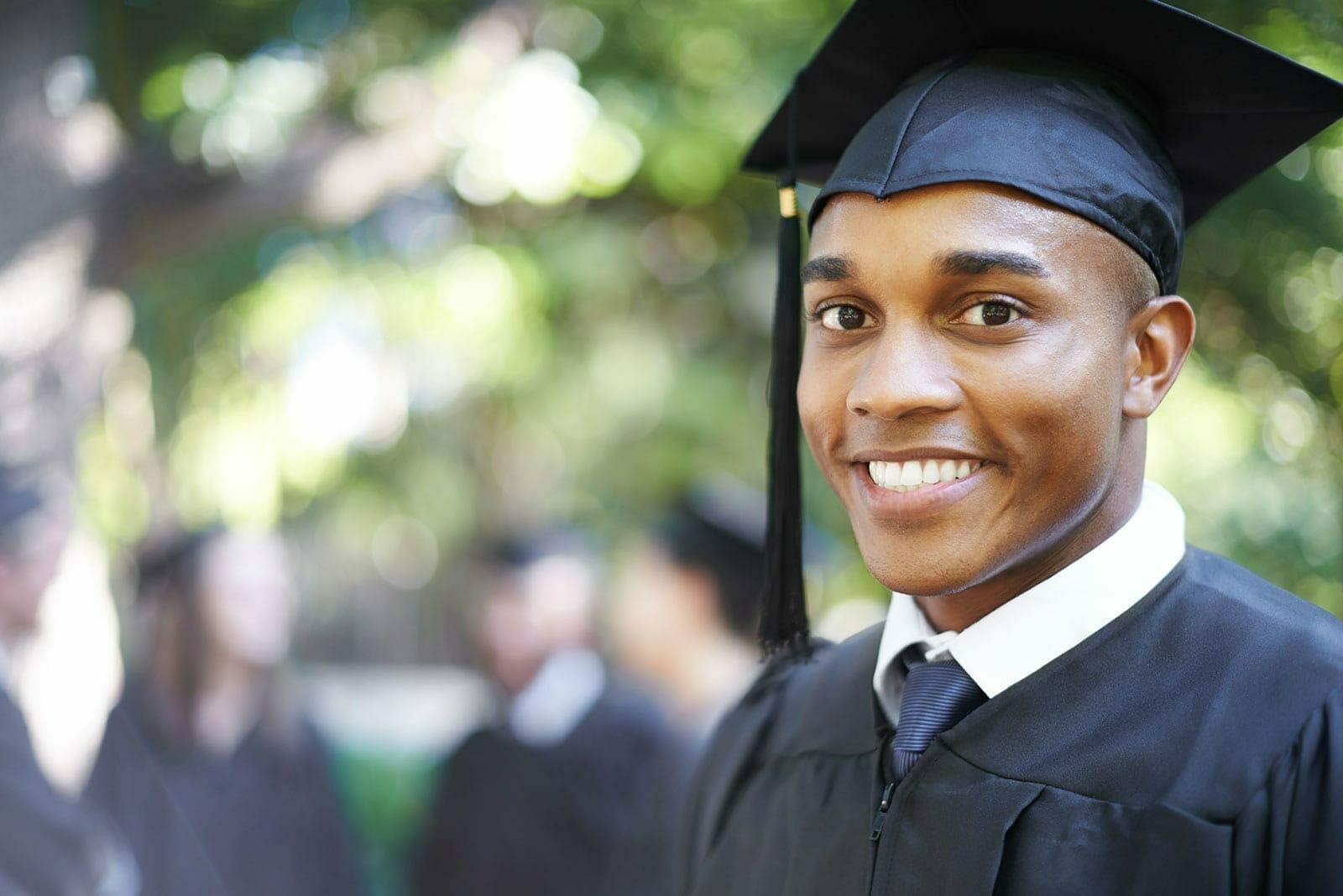 Changing lives — isn’t that what philanthropy is ultimately about? Billionaire Robert F. Smith did just that in June during his commencement speech at Morehouse College. To the surprise of everyone in attendance, he announced he’d be paying off the student loans for every 2019 graduating senior at the private black men’s college in Atlanta, Georgia. “This is my class, 2019,” he said. “And my family is making a grant to eliminate their student loans.”

A quiet philanthropist, Smith is estimated to be worth around $5 billion and is the richest black man in the United States. He’s no stranger to philanthropy, being the first African-American to sign the Bill and Melinda Gates and Warren Buffett Giving Pledge. Created for the ultra-wealthy, the pledge is a promise to donate at least half one’s wealth to philanthropic causes. The gift to the students is worth an estimated $40 million, and the process, deemed complicated, is still in progress. The average student loan debt of a graduate of a four-year college was $29,000 in 2017, according to the Institute for College Access and Success. Morehouse’s tuition per year is $25,368 — without books, housing, and incidental fees. That amounts to upwards of $40,000 a year for many.

WHAT IS THE PRICE OF A DEBT-FREE EDUCATION?

But there’s no real price you can put on a life changed through free education. By wiping away the debt burden of 396 students, Smith is paving the way for success for many of the young adults — and generations surrounding the student as well. One of the men graduating remarked that his parents and children also would benefit from not having to live with the financial burden of the loans. Parents often help with loans, sometimes borrowing against their homes or their own retirement accounts, putting them at jeopardy if their offspring defaults. Perhaps Smith, a self-made billionaire, saw himself in these students, many of whom need a break — any break — to get ahead.

The gift was profound on other levels. It was unplanned, and the college administration was as stunned as everyone. Smith had already been generous in his gifts to Morehouse this year, donating $1.5 million to a scholarship fund to the college that boasts such noted graduates as Martin Luther King, Howard Thurman and Maynard Jackson. He’s a big supporter of education, giving to Columbia and Cornell universities. He’s founded the Fund II Foundation, which grants money to groups working to preserve and widen the understanding of African-American history, safeguarding human rights, funding environmental initiatives, and promoting start-up businesses.

The 56-year-old philanthropist, who made his money in investments surrounding technology and software companies, urged the class members to pay his gift forward by not just dreaming, but taking action and repaying loans for others. He urged them to use their success to accept leadership roles and use those roles to change others’ lives, their communities, and the world — just as he’s doing. It’s entirely possible in 10, 20 and 50 years we’ll read about someone who made a difference changing many lives, or something extraordinary that came about thanks to this awe-inspiring gift.

Ben’s Takeaway: “Never forget the donor needs to see her/himself in the story of the need. Smith identified with these students, and put his money into action, not just handouts. This has made an unprecedented change in most of these students’ lives. Changing lives, and ultimately the world, is what it’s all about.”