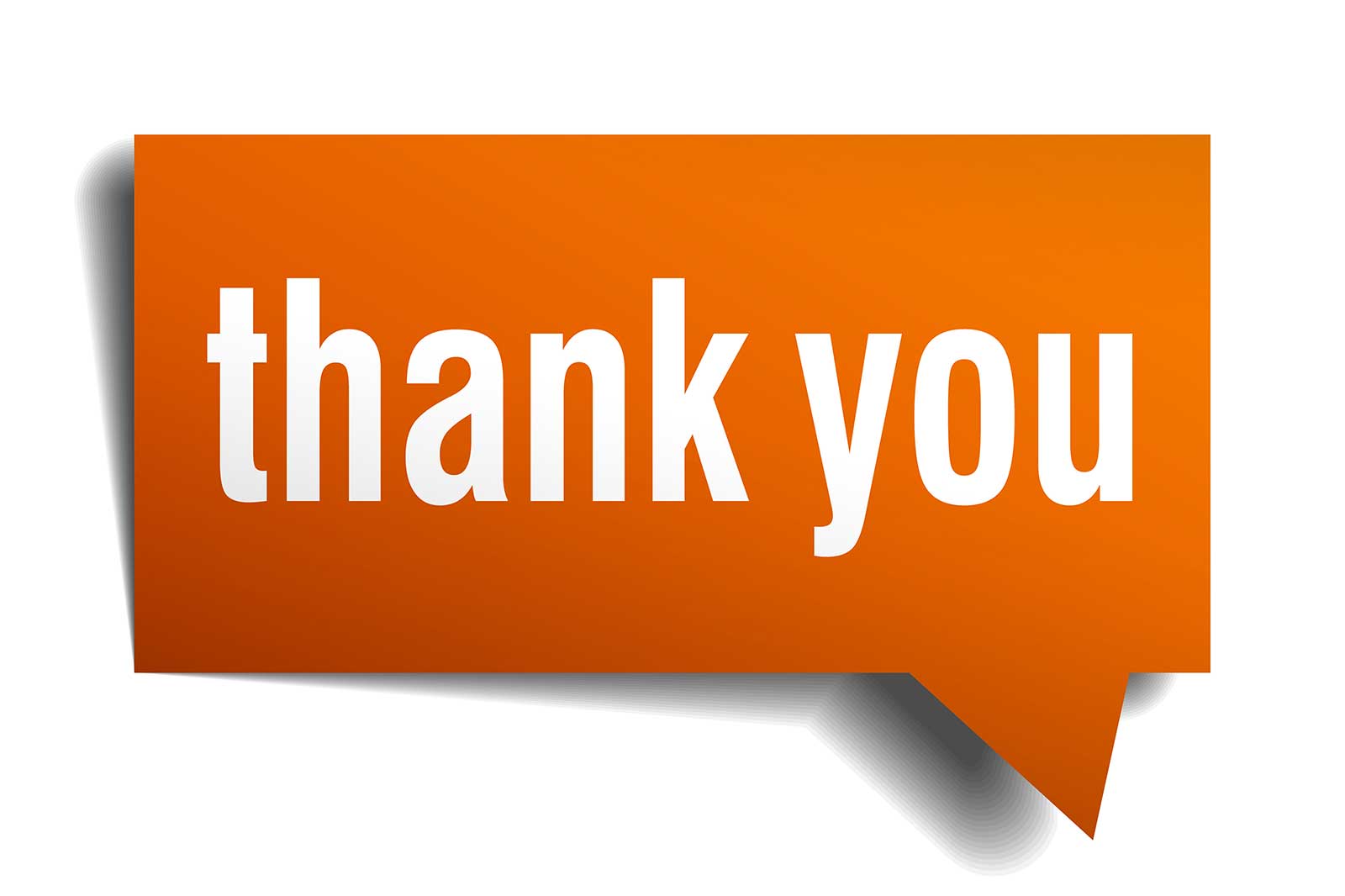 Here’s a “personal touch” strategy you won’t hear discussed much: Thanking someone’s parents for the great job they did bring up a successful kid.
Mother’s Day rolls around every May, followed in June by Father’s Day; those are great times to try it.

The story has been going around about PepsiCo’s CEO, Indra Nooyi.
Seems every time she’d go home to visit her family in India, relatives and friends would flock to her house. But not to see her.
They went to praise and celebrate her parents for producing such a successful businesswoman — one who climbed to the top of her field in America, and oversaw an entire international corporation. Good job, you, but GREAT job, your parents!

Smart woman that Ms. Nooyi is, she in turn used the strategy to send letters praising her own workers — to their parents. Her handwritten, personalized letters included a paragraph indicating she knew the employee.
It resulted in an outpouring of letters back to her, thanking her and telling her what a great boss she was.

Just this year, a rookie pitcher for the Atlanta Braves took the field for his debut game after being called up the night before.
Bryce Elder, from Texas, pitched nearly six innings, holding the Washington Nationals to only two runs in what would end a 16-4 game, Braves on top.
After an ovation from the crowd, and celebrating at the plate after the game, Elder went back to the locker rooms with his teammates. But instead of going to celebrate his first win, he showered, got dressed out again in a fresh uniform, and met his family on the Truist Park field for a family group photo.
Jostling for interviews after the game, reporters made a beeline to his parents — not Elder. They beamed their pride at their ballplayer, as he beamed at them. They were thrilled to talk about him.
“They came all the way last night from Texas after I’d been called up. I absolutely had to do it for them,” he said.

While it may take time, it’s not hard to find someone in your research department to ferret out information about the parents (or even grandparents) of some important people in your circle, whether on your VIP list or down the ladder in your own company.
It’s a totally unexpected and unusual way to both recognize and cultivate goodwill in two (or three) generations.

Ben’s Takeaway: “Rearing children is one of the hardest jobs on Earth. Very seldom do parents get the praise they deserve, especially from outsiders. Expect a tidal wave, not just a ripple, of goodwill from it.”